What does it consist of?

This is another citizen science project, in which we collect data about supertasters.But, what are supertasters?

This happens because they have more taste buds  (of the group fungiforms) than normal. 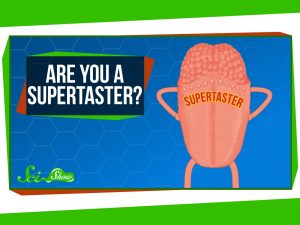 The term supertaster was originated when in a lab, a chemical compound called feniltiocarbamida (PTC) was released, and some of the people present detected a sweet flavor in the air (supertasters) while others didn’t detect anything (nontasters or normal tasters). 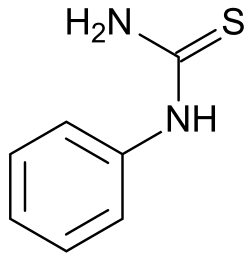 What does it consist of?

Our project consists on the recollection of data for doing a percentage of the number of supertasters and nontasters.

To do it you must follow the following steps; 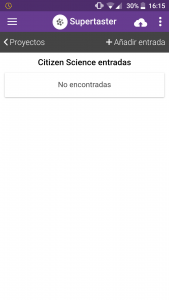 2.initiate the app and push the symbol plus up to the right and write the name of our projet; Supertaster.

4.Next, follow the steps that we have given to you in the project: 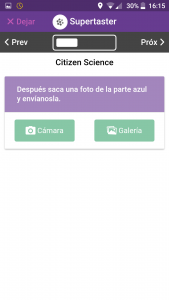 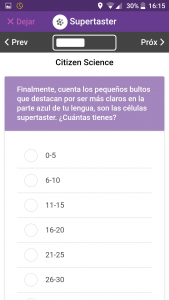 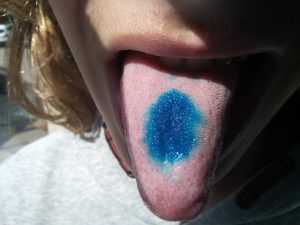